Based on the novel by Nobel Prize-winner Harry Martinson, Aniara follows the physical and
emotional voyage of a group that has left a dying earth; thrown permanently off course, their spaceship
is headed toward the constellation Lyra, forever. Aniara explores our relationship to one another,
to Earth, and to the passage of time. Another milestone in The Crossing’s ongoing question:

The Crossing is a Grammy-winning professional chamber choir conducted by Donald Nally that is dedicated to new music. It is committed to working with creative teams to make and record new, substantial works for choir – most often addressing social issues – with the possibility of changing the way we think about writing for choir, singing in choir, and listening to music for choir.

With a commitment to recording its commissions, The Crossing has issued 14 releases, receiving a Grammy Award for Best Choral Performance in 2018, its second nomination in as many years. The Crossing, with Donald Nally, is the American Composers Forum’s 2017 Champion of New Music. They are the recipients of the 2015 Margaret Hillis Award for Choral Excellence, three ASCAP Awards for Adventurous Programming, and the Dale Warland Singers Commission Award from Chorus America. The Crossing is represented by Alliance Artist Management.

The Crossing, with Donald Nally, is the recipient of the 2018 Grammy award for Best Choral Performance. They have also received the American Composers Forum’s 2017 Champion of New Music award, the 2015 Margaret Hillis Award for Choral Excellence, three ASCAP Awards for Adventurous Programming, and the Dale Warland Singers Commission Award from Chorus America. 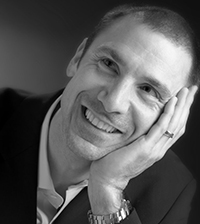 Robert Maggio is an accomplished composer and long-time member of the BMI Musical Theatre Workshop in New York City; he has composed songs and incidental music for numerous professional theaters, including productions at Yale Repertory Theater, Philadelphia Theater Company, Peoples Light and Theater Company, Pennsylvania Shakespeare Festival, and Shakespeare Santa Cruz; his music for theater has received several Barrymore Award nominations in Philadelphia. His new work Touch Tones will receive its premiere at The Arden Theater next season.

Dance companies across the United States have commissioned Maggio for new scores and some of the nation's top orchestras have performed Maggio's orchestral music across North America; Maggio is the recipient of numerous honors and awards, including grants from the Guggenheim Foundation, the American Academy of Arts and Letters, the Pew Fellowships in the Arts, the American Composers Forum, the Pennsylvania Council on the Arts, the New Jersey State Council on the Arts, ASCAP, BMI, New Music USA and Meet the Composer.

Harry Martinson (1904 -1978) was a Swedish author and poet; in 1949
he was elected into the Swedish Academy; he was awarded a joint Nobel Prize
in Literature in 1974 together with fellow Swede Eyvind Johnson;
his Aniara was published in 1956. 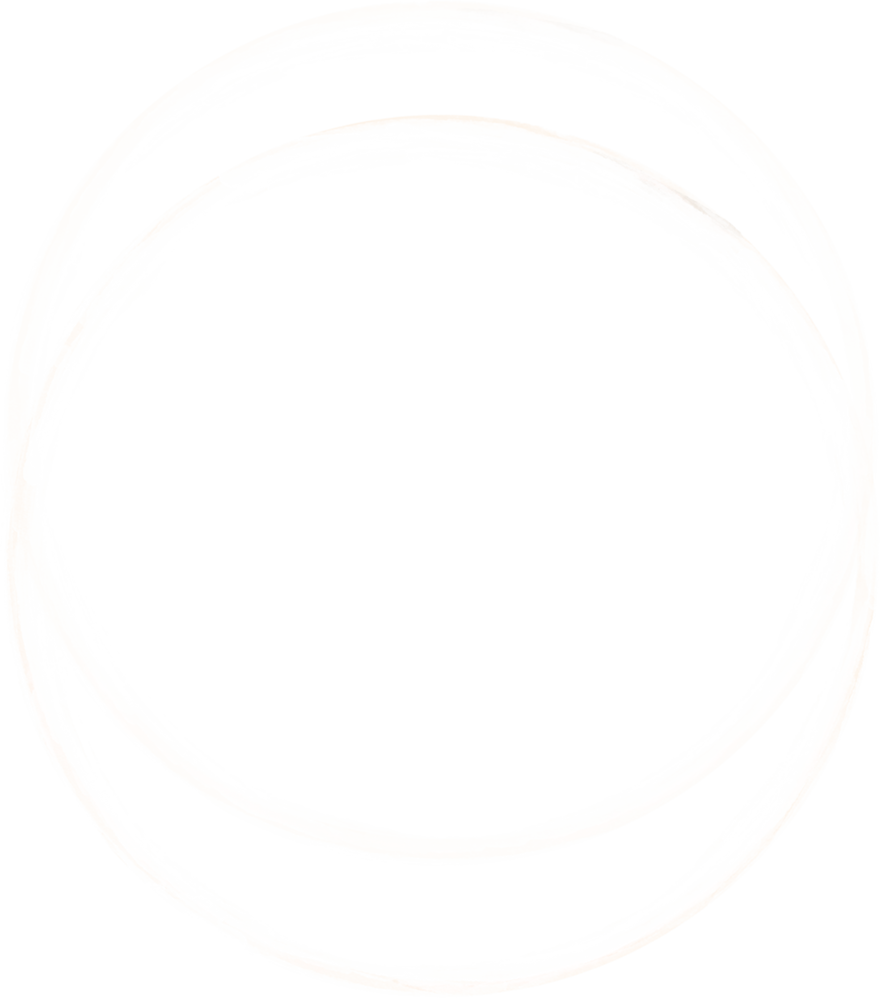 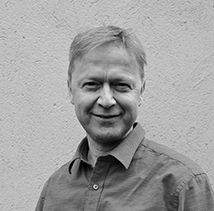 Dan Henriksson has been the Artistic Director and General Manager of Klockriketeatern since 2005, carrying out many national and international co-productions; he has directed both theater and opera works and worked as a professional actor for theater, film, TV and radio in Swedish, Finnish and Russian languages; his dramaturgical works include librettos, translations and adaptations; he has taught for twenty years at the University of the Arts/Theater Academy of Helsinki. 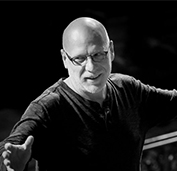 Donald Nally is responsible for imagining, programming, commissioning, and conducting The Crossing of Philadelphia; he is the John W. Beattie Chair in Music and director of choral organizations at Northwestern University; he has served as chorus master for Lyric Opera of Chicago, Welsh National Opera, Opera Philadelphia, Spoleto USA, The Chicago Bach Project, Haymarket Opera Company, and the Spoleto Festival in Italy. He is the recipient of the distinguished alumni merit award from Westminster Choir College, and both the Louis Botto Award for Innovative Action and Entrepreneurial Zeal and the Michael Korn Founders Award from Chorus America; he is the only conductor to have two ensembles receive the Margaret Hillis Award for Excellence in Choral Music: The Choral Arts Society of Philadelphia and The Crossing. 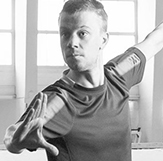 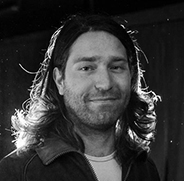 Matti Raita began working with Klockriketeatern in 2004 and completed his MA degree at the Theatre Academy of Helsinki in 2013; he has worked with theater companies in 40 different cities in 14 countries in Europe; he has worked as a lighting designer, technician, and actor in a production of The Rise and Fall of the Roman Empire with Theatre Institutet. 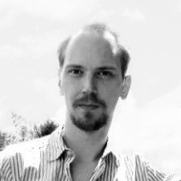 Carl Alm completed an MA in acting at the Swedish Department of Acting at the Theatre Academy of Helsinki; he works professionally across Europe, including with Klockriketeatern; he played the lead role of Joseph K in Der Prozess, under the direction of internationally renowned Russian director Andrey Mogughy. 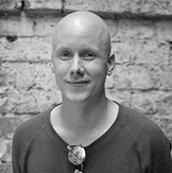 Joonas Tikkanen is a lighting, video and set designer based in Helsinki, Finland. He has been working as a freelance designer from 2009 and works with a vast variety of productions in Finland and internationally. in 2017 he founded HUE Lighting. 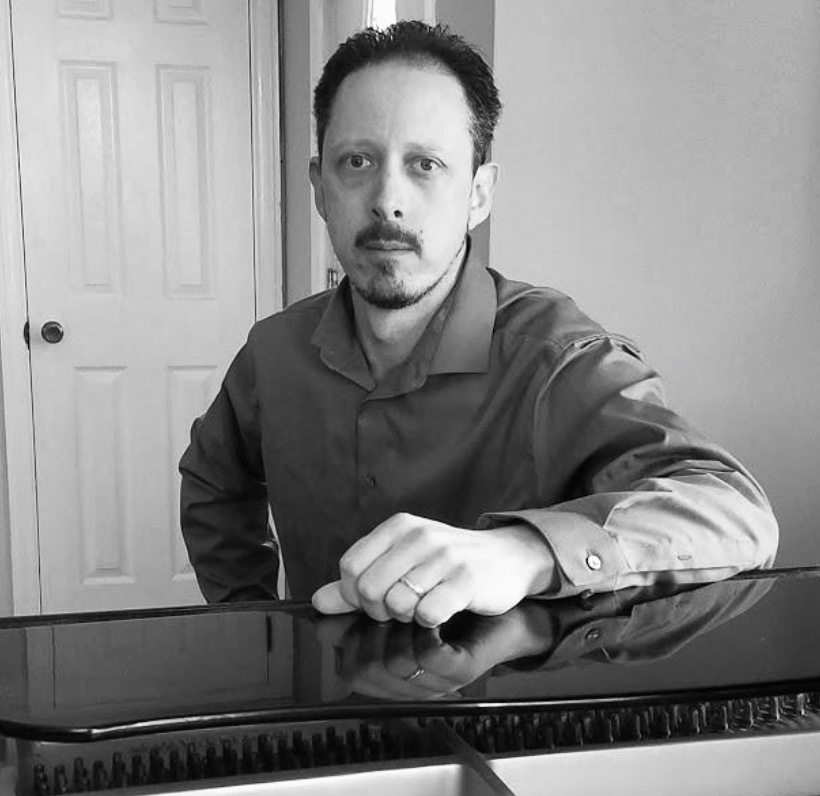 Paul Vazquez is a recording engineer, mixer and producer based in Madison, NJ.

In 2003, Paul created Digital Mission Audio Services in order to provide the unique audio needs of multiple genres throughout the NYC area and beyond. 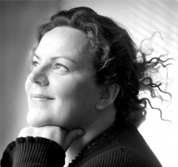 Erika Turunen brings a firm foundation in costuming for opera and contemporary dance; she has worked regularly at the Finnish National Opera and Ballet since 1995; she will design costumes for choreography by Tero Saarinen to the music of Bernd Alois Zimmermann's Cello Concerto, premiering at the Walt Disney Concert Hall with the Los Angeles Philharmonic in 2018.

Christ Church Neighborhood House is an arts incubator that supports artists and audiences by
providing a platform for the creation and presentation of new work; in addition to housing the
Christ Church Parish and Preservation Trust offices, Neighborhood House serves a core
constituency of cross-disciplinary performing artists who imagine new and experimental works in
their 120‑seat theater.

Major support for Aniara has been provided by

The Pew Center for Arts & Heritage. 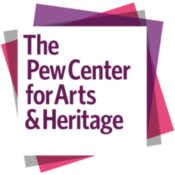 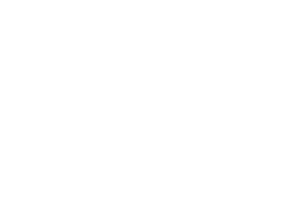